Independent vs. Employee: DOL to Define the Line 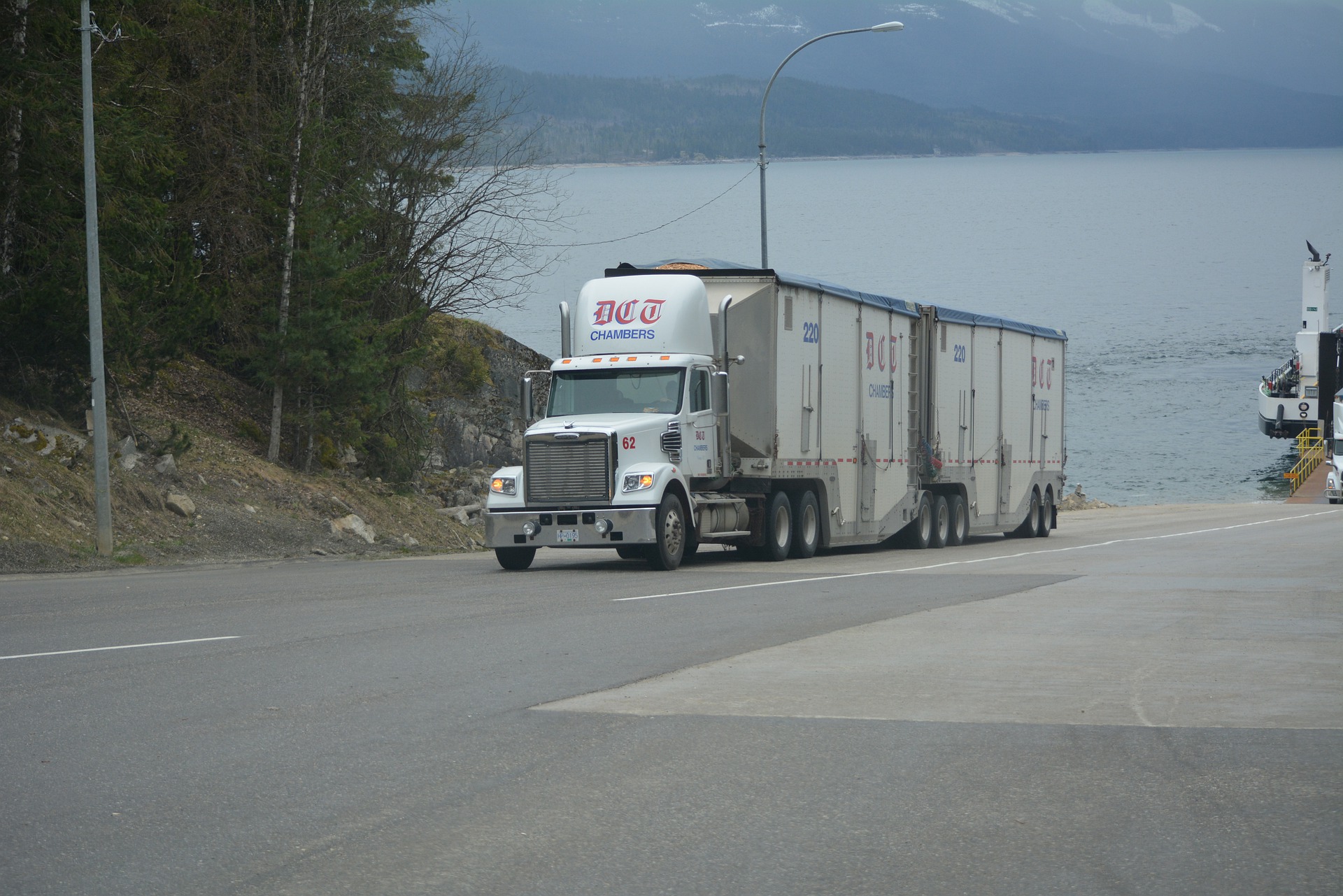 The Department of Labor is geared up to define the scope of work that will determine if a worker is an independent contractor or a company employee.  The decision to become involved comes on the heels of California regulations that have some truckers in a tailspin.  A five-point test is being set as the ultimate clarification factor as the rulings proceed.

While the legalities involve the workforce as a whole, drivers in the trucking industry are feeling the blow more than most as the distinction between owner-operators and employee status looms in the gray area.

California was the forerunner in the legislation, surfacing last year to call for regulation in the classification of independent contractors such as the highly restrictive AB 5, also known as the “gig worker bill”.

The bill came to light when Uber and Lyft were ordered to change the status of their drivers to be employees rather than independent contractors.  The reclassification would entitle the drivers to receive benefits like unemployment, sick leave, workers comp, health insurance, family leave, and other company perks.  The ruling determined that drivers who were central and not tangential were to be deemed, employees.

The Fair Labor Standards Act does not have a clear line drawn between independents and employees which is the reason for the steps that are now being taken to determine if a driver is an employee or an independent contractor.  DOL’s definition will not limit individual states from setting their own wage and hour rules that will draw an even more heavily defined line which has many owner-operator drivers concerned.

Three of the factors in the upcoming ABC test laws are:

While California’s new law and the upcoming regulations of the DOL would appear to be advantageous for drivers as they would become eligible to reap the rewards of being employees, the situation is not so clear cut.  Many fear they will lose their contracts instead.

The news of the regulations is especially troublesome to the trucking industry because times have been turbulent for some with the changes the pandemic has presented.

More information on the DOL regulations is expected in the near future.  Meanwhile, truckers will do what they do best…drive.  And, as they do so, many owner-operators will hold their breath in hopes that they’ll be able to continue doing so for the years to come.

At MJ Truck Nation, we’ve got your back when it comes to purchasing and maintaining a great truck at a rock bottom price.  Check out our deals and give us a call to see how we can help get and keep you on the road – (561) 220-9992.