On the Road to Recovery?

The Journey Continues and for Some, a New One Begins 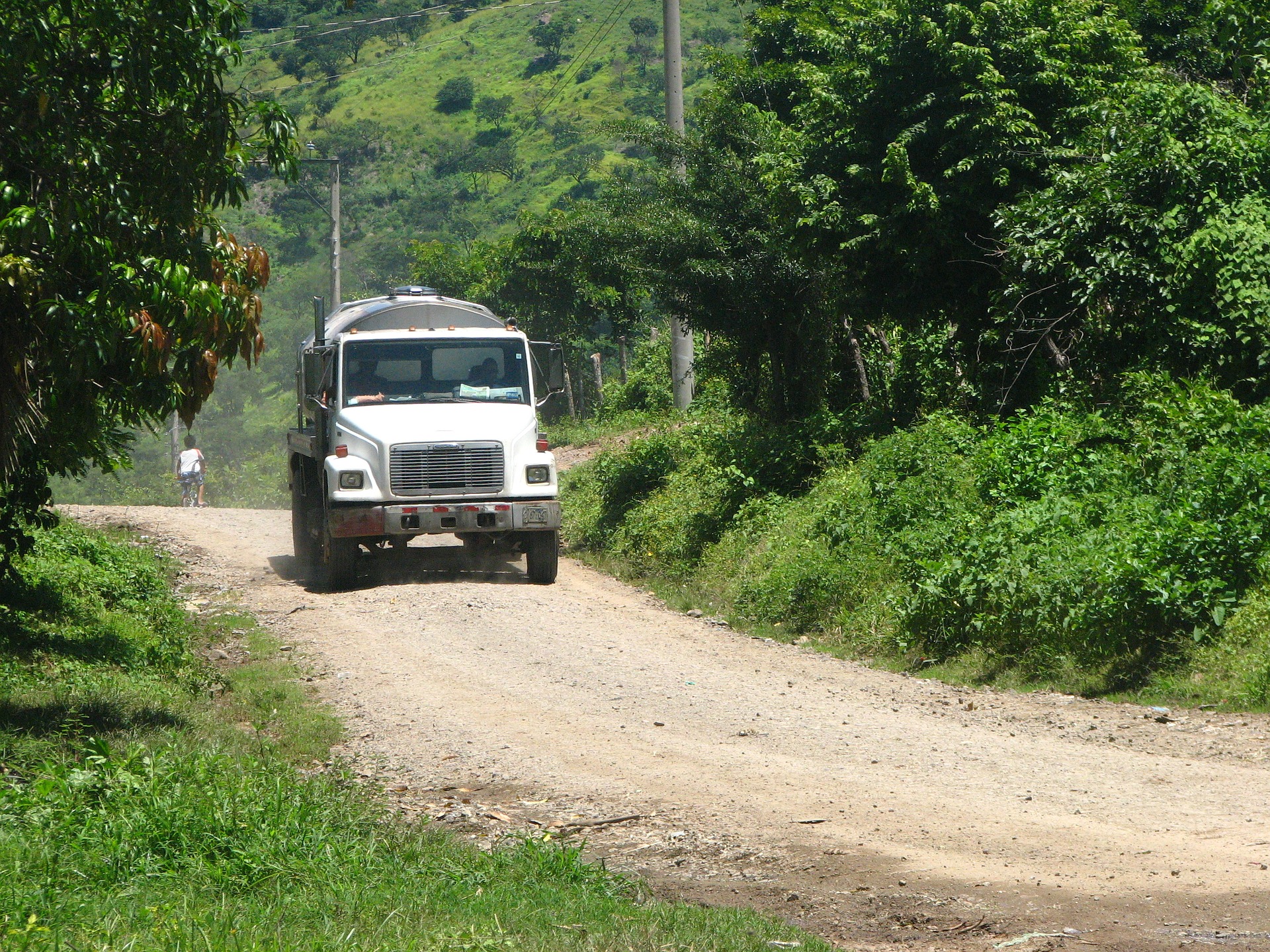 Just when you thought it was safe to get back in the water, or…on the road (so to speak), yet another round of lay-offs and shutdowns may be on the horizon.  For many truck drivers, like Paul Chadwick, the pain is already being felt.

Paul drives for a company that hauls General Motors vehicles from the Arlington, Texas-based plant to locations such as Michigan and Minnesota.  Early in the year, he and his wife (a bartender) were doing well financially.  They pursued their long-time dream and bought a brand new double-wide and twenty acres in rural North Texas in which to plant it on.  And then came the Coronavirus.

“I was laid off and my wife was out of work because the bars closed down,” Paul stated.  “It was scary.  But we got by because we both received a stimulus check and relief payments.”

Paul was finally on the road again, bringing in his normal check.  His wife was unable to work due to bars still being closed, but she continued to receive weekly compensation.  But the recent re-emergence of the pandemic has once again threatened the couple’s dreams.  Paul’s wife’s checks are ending and he was just notified he will be laid off again this Sunday.

“It feels like a bad dream,” Paul commented.  “The kind where something is after you and you are trying to run away…but your feet won’t move.”

Over 100,000 trucking companies took their share of $12 billion in Paycheck Protection Program loans that came as part of a $650 billion forgivable loan program that was established to help small and medium-sized businesses stay afloat amid the COVID-19 pandemic economic mayhem.  The PPP was set into place by as a joint effort by the Trump Administration and Congress.

Among the 100,000, a variety of truckers were recipients including leased owner-operator businesses, DOT-certified operators and businesses, private fleets and bus carrier companies, and for-hire trucking companies.

Recent surveys reveal that half of all owner-operators and fleets divulged that they applied for PPP loans.  Of those who did, only about half actually received money.  One-time stimulus checks and regular unemployment relief checks helped some but the unemployment checks are coming to an end.  It is anyone’s guess if Congress and the Trump Administration will issue a second round of stimulus checks and if they do, it is undecided who will receive them and how much they will be written for.

Some who work in the trucking industry have experienced a boom in work and income.  Transporters of essential goods, like toilet paper that became equivalent to gold early in the pandemic, had more work than they could handle.  Others, however, faced the opposite problem.

Those who drive for companies, like Paul, are at the mercy of their employer, to some extent at least.  Some are taking the reins into their own hands – purchasing Commercial Vehicles of their own and seeking side work or replacing their once full-time jobs altogether.

“You’ve got to do what you’ve got to do,” Paul concluded.  “Four hundred dollars a week won’t cut it for me.  I have a new home, a new chunk of land…and new payments to go with them.  I’m not going to watch my dreams go up in smoke while I sit by and cry.”

Paul recently made one more purchase.  Upon notification of his impending lay-off, he secured a Dump Truck.  After having conducted some research in the rural area he moved to, he uncovered a need for Dump Truck services and he is ready to roll as of Sunday when his GM job comes to a screeching halt.

If you are considering taking your fate into your own hands, as Paul has, you might need a Commercial Vehicle to make it happen.  Be sure to check out the Work Trucks at MJ Truck Nation.  With rock bottom prices and on-site financing, MJ Truck Nation will help you get on behind the wheel and on the road because we realize – you’ve got to do what you’ve got to do.  Call (561)220-9992 today.